Latina media dynamo and women’s empowerment advocate Nely Galán, dubbed the “Tropical Tycoon” by The New York Times Magazine, is one of the entertainment industry’s savviest firebrand talents. An immigrant and self-made media mogul, Galán was the first Latina President of Entertainment for a U.S. television network, Telemundo. She is an Emmy Award-winning producer of over 700 episodes of television in Spanish and English including the FOX hit reality series, The Swan. 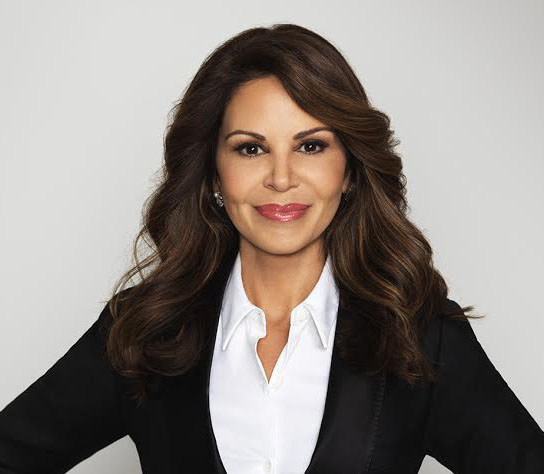 After becoming self-made on her own terms, Galán has made it her mission to teach women—regardless of age or background—how they too can become entrepreneurs. Her New York Times bestselling book, SELF MADE: Becoming Empowered, Self-Reliant, and Rich in Every Way, Random House (2016) was inspired by the new revolution in women’s entrepreneurship led by multicultural women in the U.S. and emerging women around the world.  Galán wrote the book as a manifesto to ignite the SELF MADE movement, uniting all women on a quest for an economic future they control.

SELF MADE is a blueprint, a mindset and a movement, but most of all, it is a call to rise up and take ownership in ways big and small. You do not have to look up the ladder to find the self-made woman—you simply have to look around. She is everywhere. From the part-time Lyft driver, to the Etsy store owner, to the unrelenting startup CEO. The one thing all of these women have in common is that they are becoming self-made. SELF MADE is for every woman with untapped greatness in her who just needs the tools to get started.

Galán is also the founder of the nonprofit The Adelante Movement (“Let’s get going!” in Spanish), which seeks to train and empower Latina women to become entrepreneurs. Soon, not just Latinas, but women of all backgrounds began showing up to her events which was a clear signal to Galán that all women, in particular multi-cultural women, were leading a new economic women’s movement. The revolution around financial self-reliance had already begun. The book Self Made is the culmination of nearly four years on the road meeting and training women who have collectively become the largest growth engine in the country. 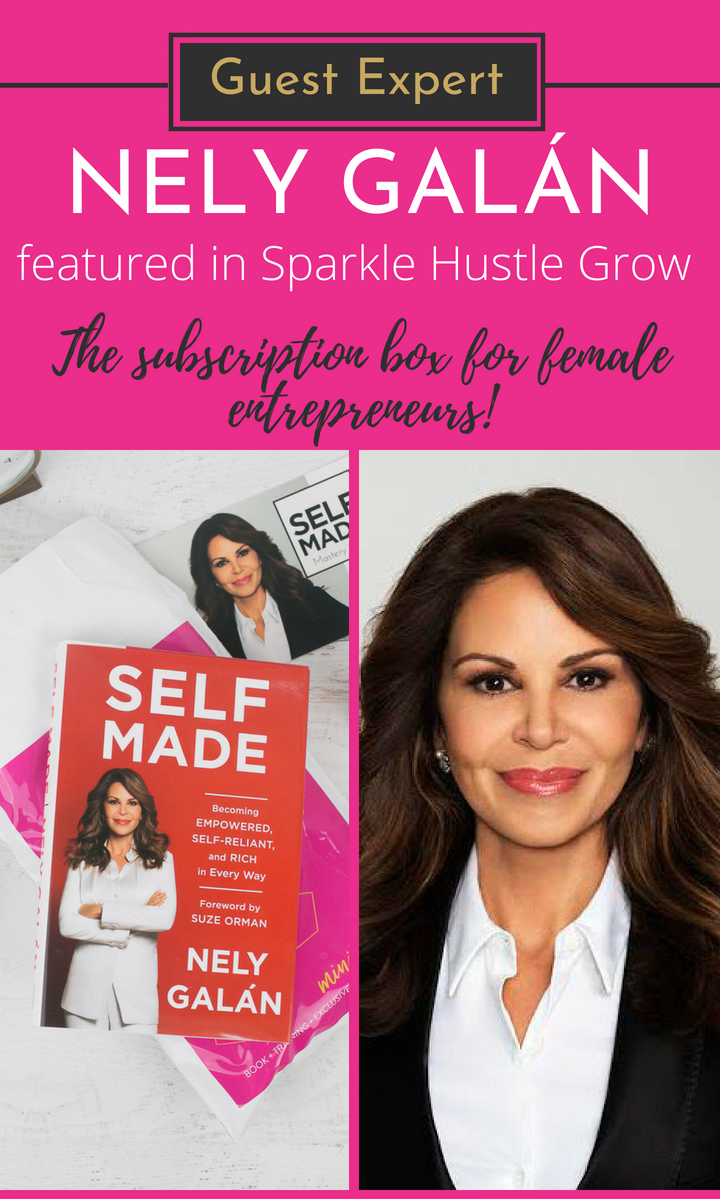 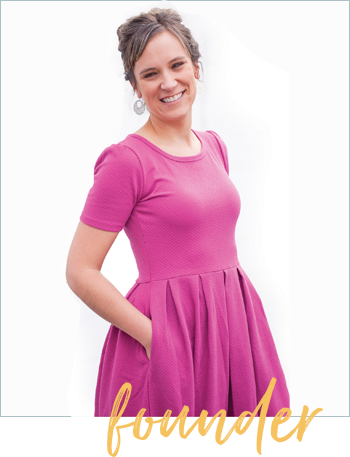 I’m Julie Ball, Founder of Sparkle Hustle Grow. My team and I use this blog to share our favorite business tips, introduce you to thought leaders in our community and to feature products from SHG boxes.

This month our Sparklers are reading Chasing the B

Did you see the amazingness that was in our Januar

Julie’s getting a little personal on today’s p

If you could choose anywhere to attend a personal

Work with our Sparkle Hustle Grow team and let’s

Create a plan to get your business to work for you